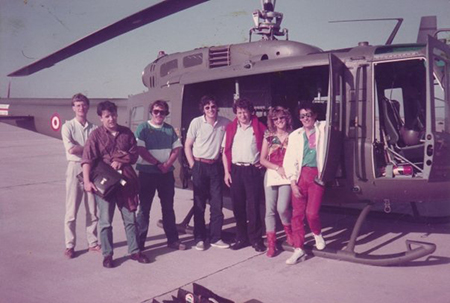 Treasure Hunt has been a tv show created in France and sold to 17 foreign markets, in which studio contestants solved puzzles to find three prizes hidden in the real world, and then guided a designated “runner” in a helicopter to find the treasure. Jocelyn collaborated with Jacques Antoine on this show, for which he had to create new communication lines between the studio and the runner. In the Italian version of the show, Jocelyn played the runner himself.
Edition: 1983
Episodes: 19 (from 22/06/1983 to 09/11/1983)
Hosted by: Jocelyn, Lea Pericoli, Brando Quilici
Created by: Jacques Antoine, Jocelyn
Directed by: Patrick Grandey Rety, René Denis 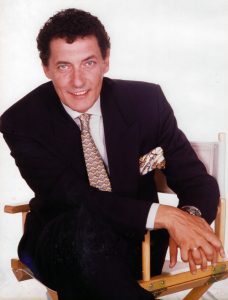